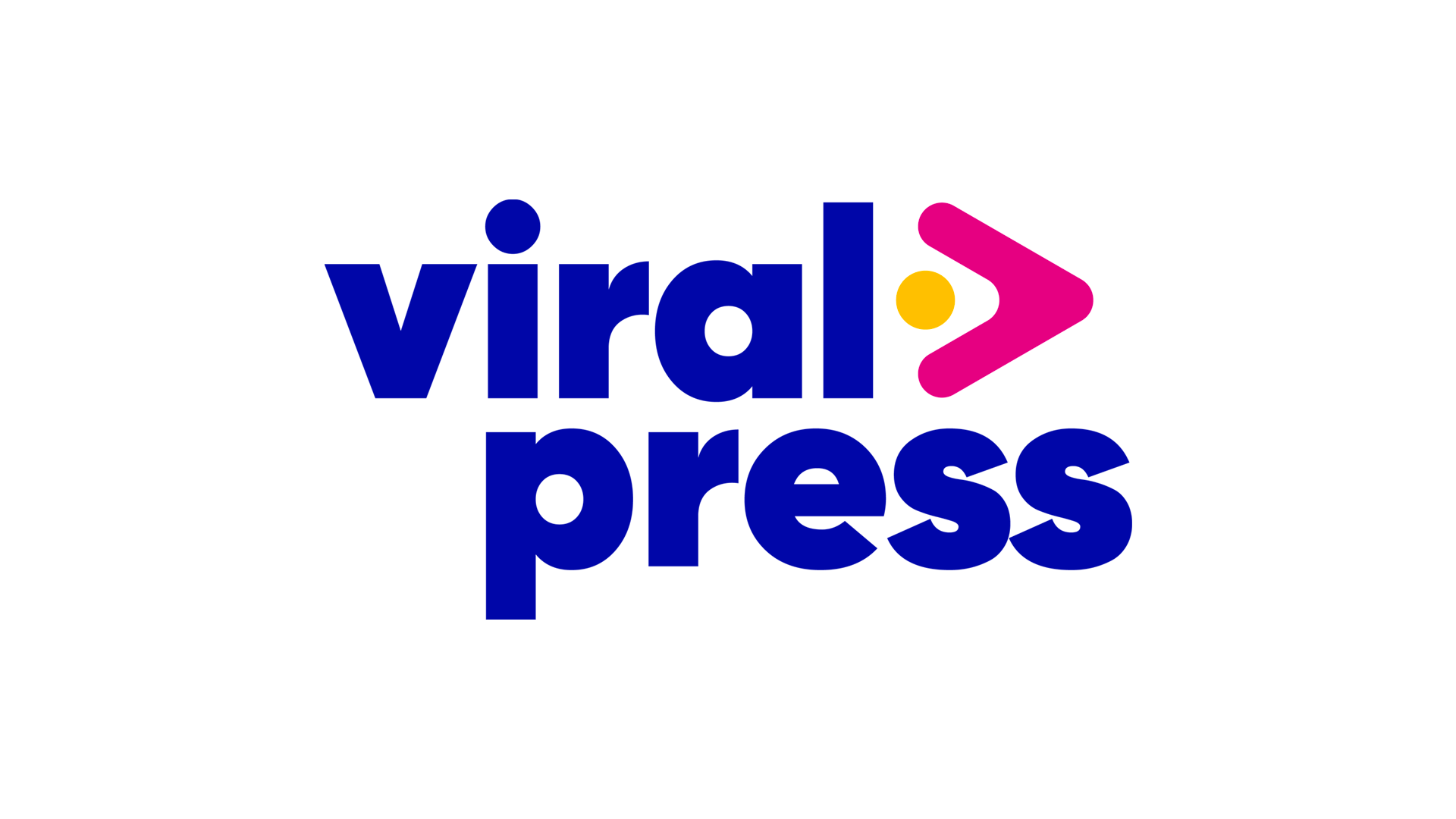 Vietnamese man hospitalised with leech in his nose for THREE WEEKS


A Vietnamese man was hospitalised after doctors discovered a leech that had burrowed inside his nose for three weeks.
The unnamed 33-year-old man from Ha Tinh province visited the Ha Tinh TTH General Hospital on April 1 complaining of dizziness, and bleeding and pain in his nostrils while feeling like 'something was crawling inside.' He had also undergone a tonsillectomy at the hospital a week earlier.
Register media account or sign in to read more & download